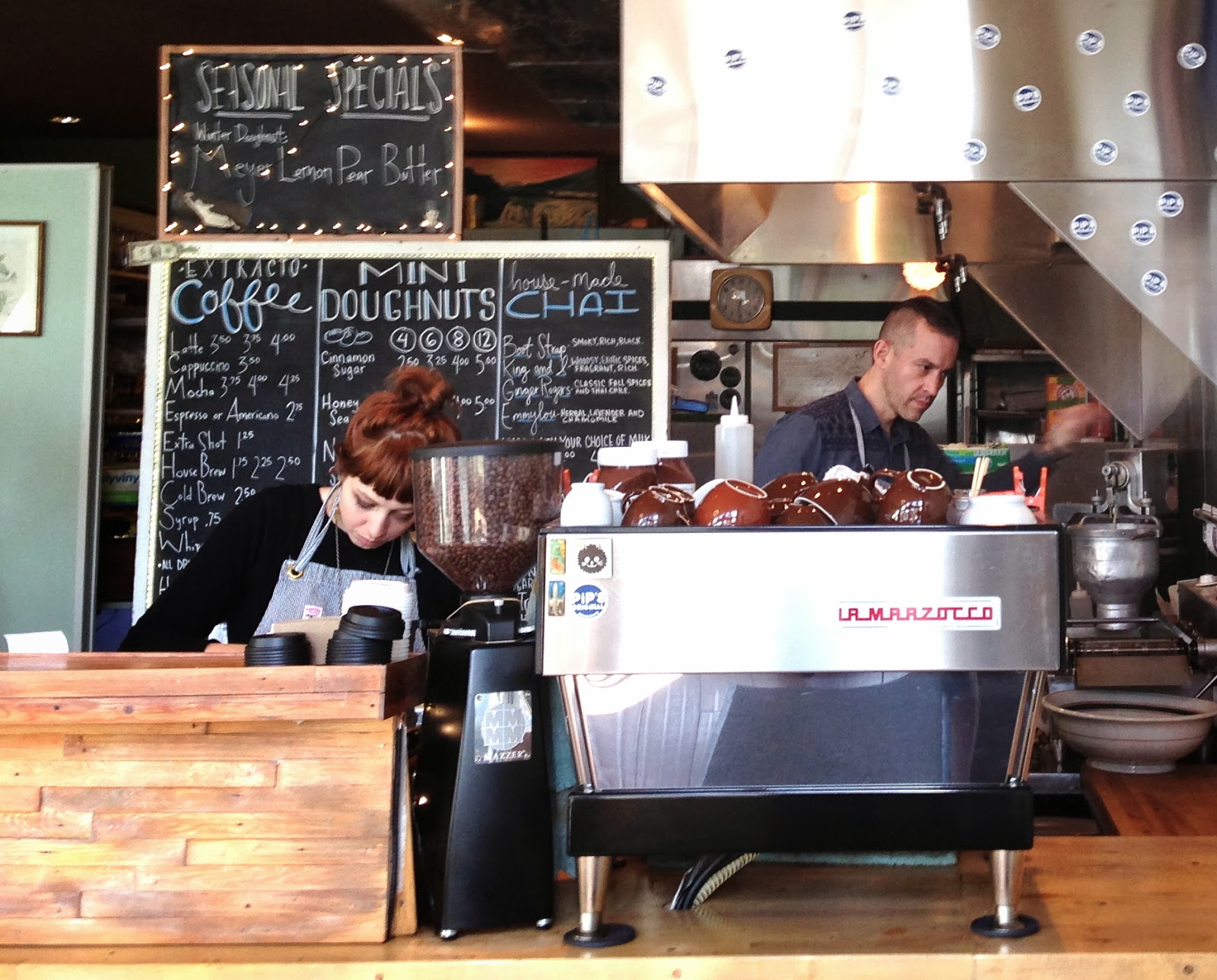 Much has already been written about Pip's Original Doughnuts, a small shop on NE Fremont in Portland, Oregon. They've garnered quite a bit of press, and for good reason.

Pip's has carved out a delicious niche making exquisite little doughnuts. There’s been some talk about whether these little rounds of perfectly fried dough should actually be called beignets. It really doesn’t matter to me what they're called. What does matter is that they rock. But for sake of discussion, I’ll describe them as an elevated take on the traditional doughnut.

Believe me – I’ve torn into more than one bear claw in my day and scarfed my fair share of maple bars. But given the opportunity to enjoy these daintier, more refined doughnuts, I’m all over it. I believe that has a lot to do with their subtly combined flavors. 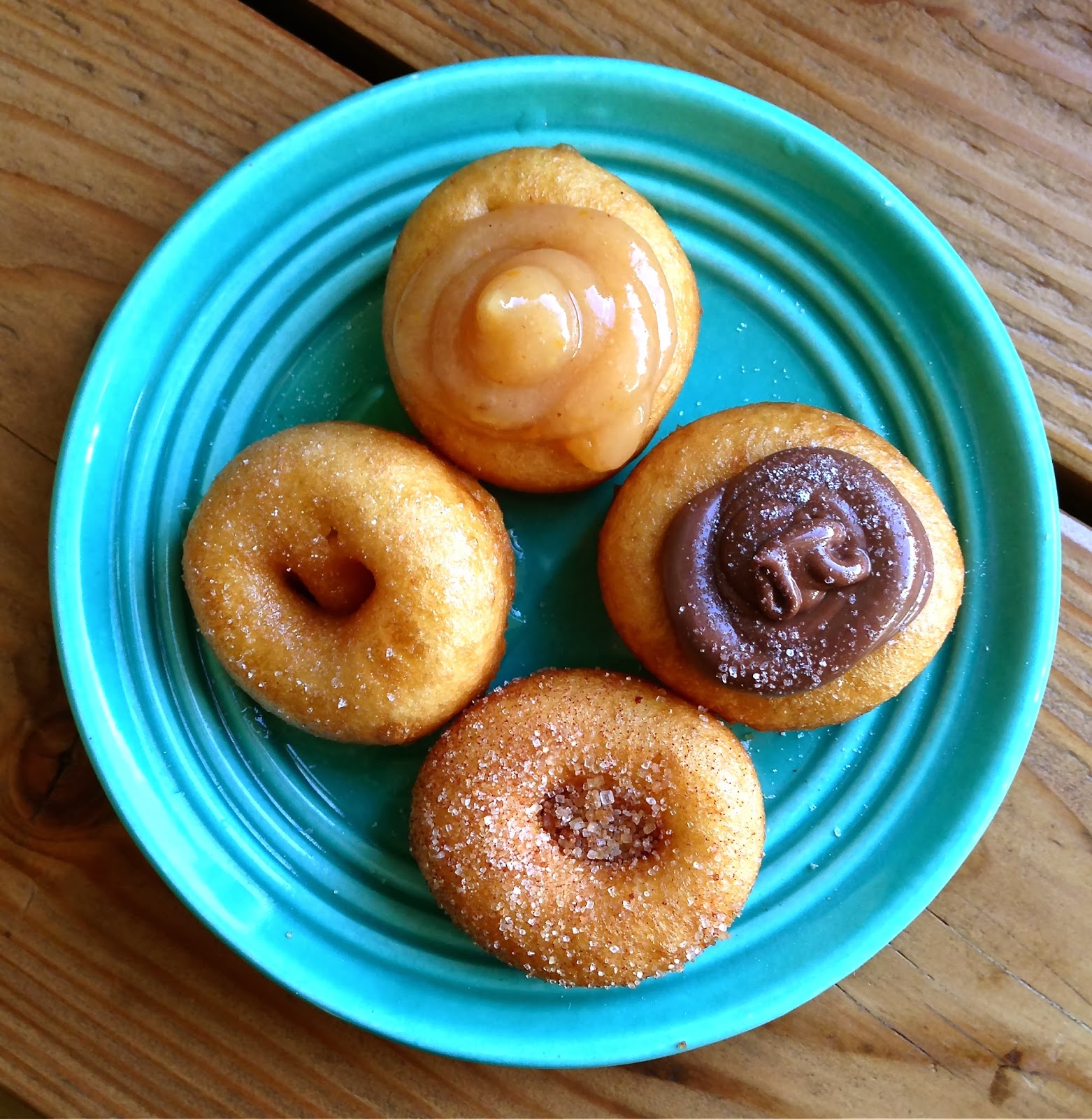 I ordered a sampling of four: Meyer Lemon Pear, Nutella, Cinnamon/Sugar, and Honey and Sea Salt. They were all delicious, but, for me, the standout flavor was Honey and Sea Salt – possibly the best fried-dough-thing I’ve ever had (and that includes the beignets at Café Du Monde in New Orleans). I’m no food critic, but the high-quality honey combined with the just-salty-enough sea salt is sublime.

Pip's definitely qualifies as a Portland foodie destination, and it’s great place to take out-of-towners that like sweets. Plus, the owner was friendly! No hipster attitude here – just awesome doughnuts.