Bathing in Forest Park: Portland OR 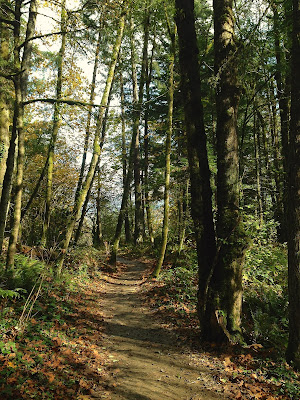 Yes, you can bathe in a forest. The Japanese have a term for it: shinrin-yoku.

In Japan, visiting the forest is actually an officially recognized way to decompress.  Apparently, there are numerous studies that show spending time in the woods improves physical and mental wellbeing, and that breathing in what various trees are giving off is part this healthful practice. Simply being “fully present” in the forest is highly rejuvenating.

Seems like forests can be considered the original spa experience: a place where one can clear the senses and cleanse the soul. 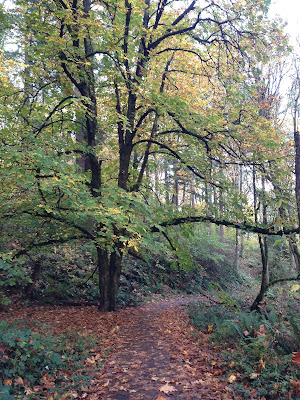 So, skip yoga and put your aromatherapy aside for one afternoon. Instead, go straight to the source. If you happen to be in Portland, that would be Forest Park. 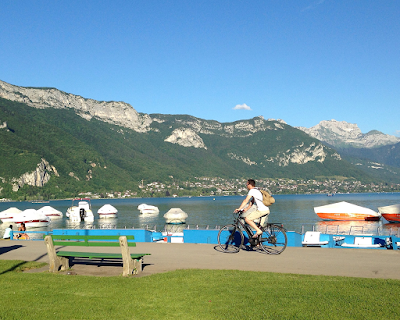 Last summer a baby unicorn fell into my lap.

What I mean is a really great opportunity came my way in the form of a freelance writing assignment for Salomon, which is located in Annecy, France, near the French-Swiss border.

So, to further milk the unicorn metaphor, I hopped on its back and off I went.

Annecy has been described as the "Pearl of the French Alps", which in my humble opinion, is a bit of an understatement. Annecy Lake, Annecy le Vieux (the old city) and the nearby village of Talloires are all beyond stunning. 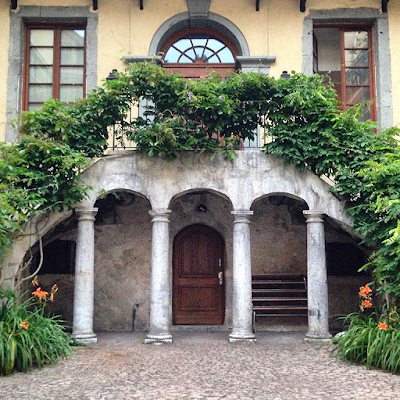 The lakeside experience in particular is mind-blowingly gorgeous  – so gorgeous that I felt that I had been dropped into a Conde Naste Traveller magazine center spread. On that that picture-perfect July afternoon, it seemed I had entered into some sort of Alpine dream: a cloudless blue sky and a sparkling lake surrounded by rugged peaks, complete with tanning sun worshippers. 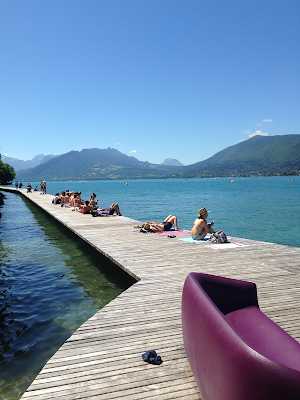 If you are headed to France anytime soon  – check this place out. You won’t be disappointed.

And if a unicorn comes knocking at your door – hop on and go for the ride.
Posted by Laurie Harquail at 12:47 PM 0 comments
Email ThisBlogThis!Share to TwitterShare to FacebookShare to Pinterest
Labels: Annecy, Annecy FR, France, Talloires 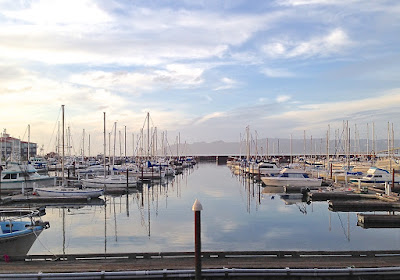 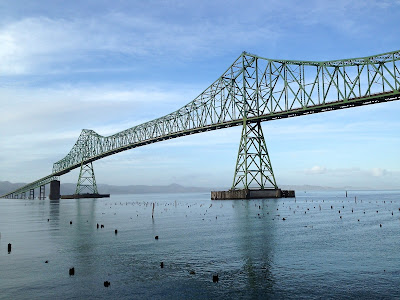 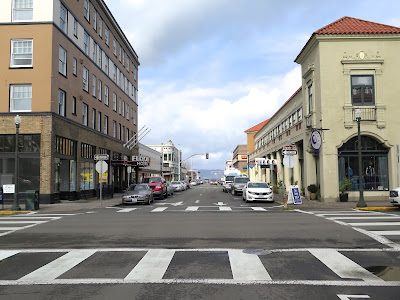 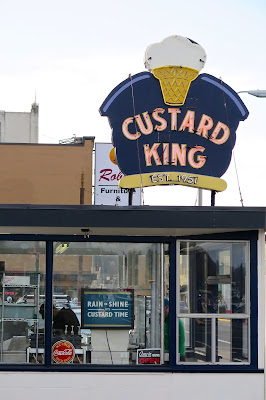 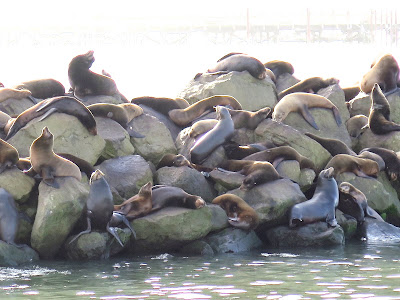 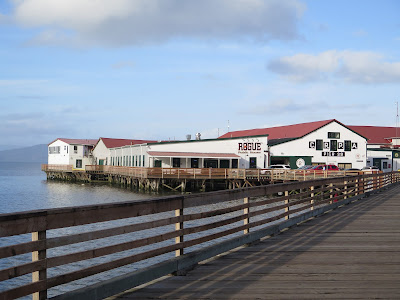